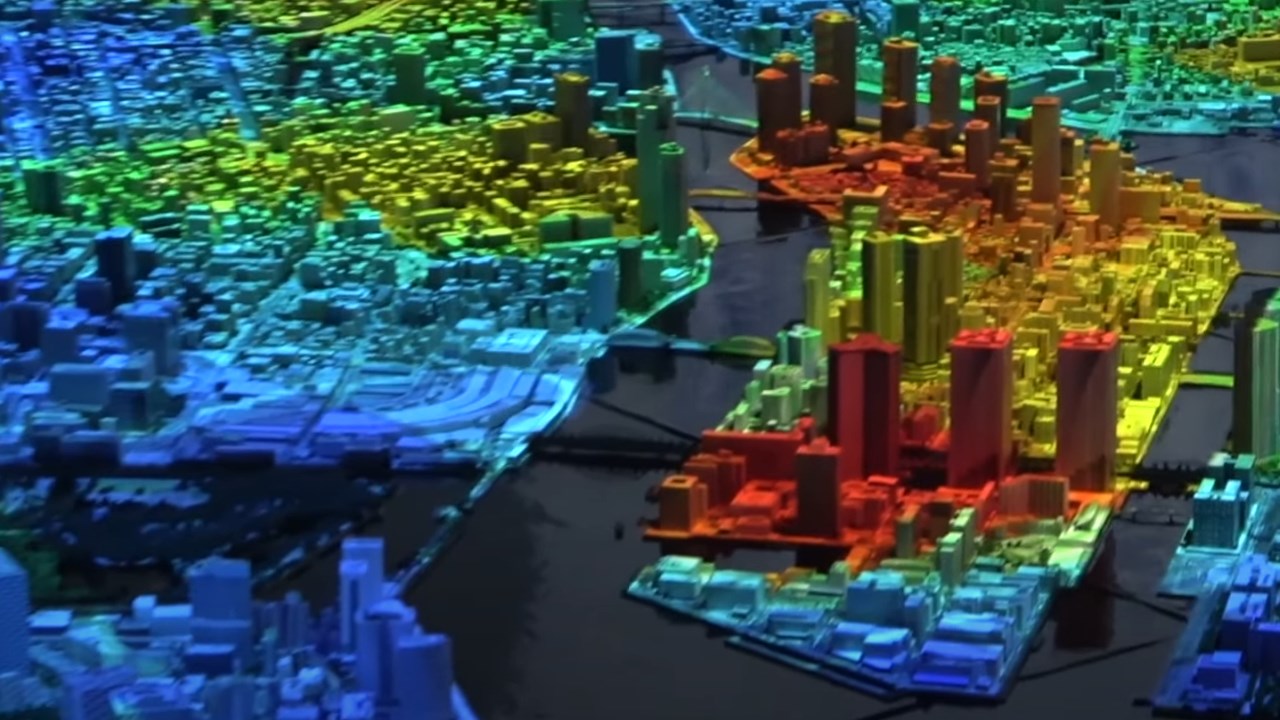 Over at the Tokyo Mori Building, this rambling Urban Lab project (by means of TechExplore) is a lasting, always showing signs of change, 1:1,000 scale model of Tokyo, complete with superimposed increased reality layers. It’s basically a consistent with life model with Cities: Skylines’ overlays.

I wanna go look at it for the genius traffic the executives thoughts—look at those ring streets and traffic circles—yet this things does significantly something other than show street formats, and let sightseers snap pics of a small scale Tokyo Tower.

The lifelike model’s AR projection planning highlight, alongside its simultaneous foundation shows, gives data that blows away the convergence of roadways and rail lines. It diagrams business and populace densities, and even incorporates a timetable of how the coastline has changed throughout the long term.

With various blends of overlays, the intuitive lifelike model gives scientists and engineers an inside and out take a gander at which territories are generally inclined to flooding, among other conceivably avoidable catastrophic events. By imagining information along these lines, they can find out about where and how advancement ought to happen, so they can plan to limit the effect of such episodes.

This 78 foot model was first revealed back in 2019 and covers 13 of the 23 regions that make up the city of Tokyo—that is 143 square miles of cityscape—and is in plain view close by a scale model of New York for reference. Every year these establishments develop and change alongside the urban areas they address, making them living models. Every year as these urban areas adjust, photos of new metropolitan improvements are examined, and originators meet up with Styrofoam and surgical tools to refresh the models.

Tasks like this feed metropolitan advancement programs, outfitting them with information that not just adds to more proficient urban areas of things to come, yet additionally assists with saving lives. Hopefully we see more great undertakings like this springing up as we move into a more tech-dependent future.