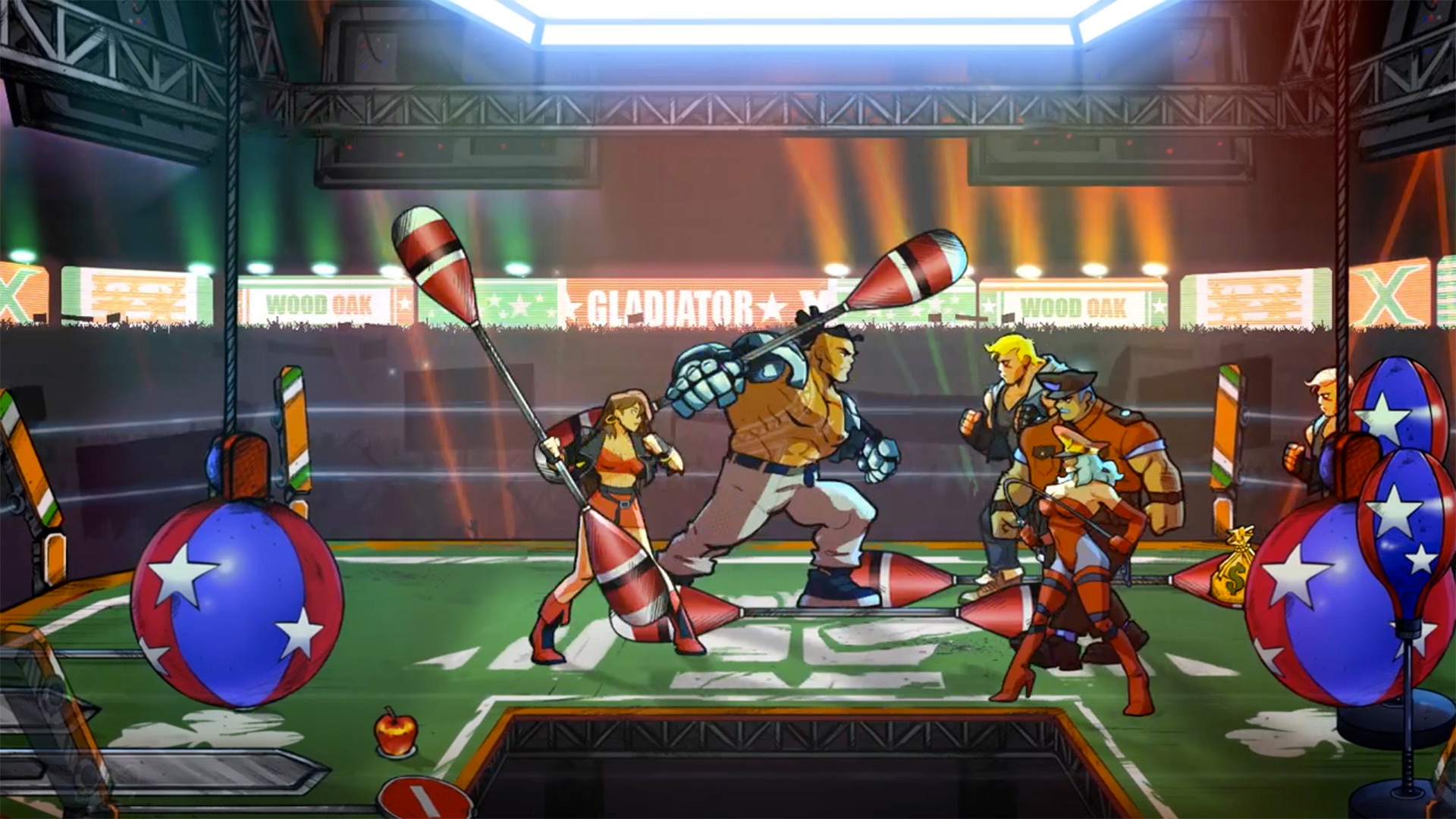 Roads of Rage 4 is getting new characters and another game mode in an impending paid DLC.

Co-designers Dotemu, Lizardcube and Guard Crush Games declared the new Mr X. Bad dream DLC recently. Three new characters are coming, one of them being supervisor character Estel Aguirre. The other two were left as a secret, however evidently implies lie all through the uncover trailer with regards to who they might be. The paid DLC additionally incorporates another endurance mode, the subtleties of which are yet to be uncovered, just as a character customisation mode considering interesting play styles and movesets.

There are additionally some free treats coming as a New Mania+ trouble, preparing modes, and new shading range alternatives for contenders. There’s no word on when precisely the DLC and free update are showing up yet, outside of the obscure window of “not long from now.”

Wes gave the game a good score of 76 when he looked at it, calling it “an excellent brawler with barely enough profundity to remain drawing in through numerous runs.”