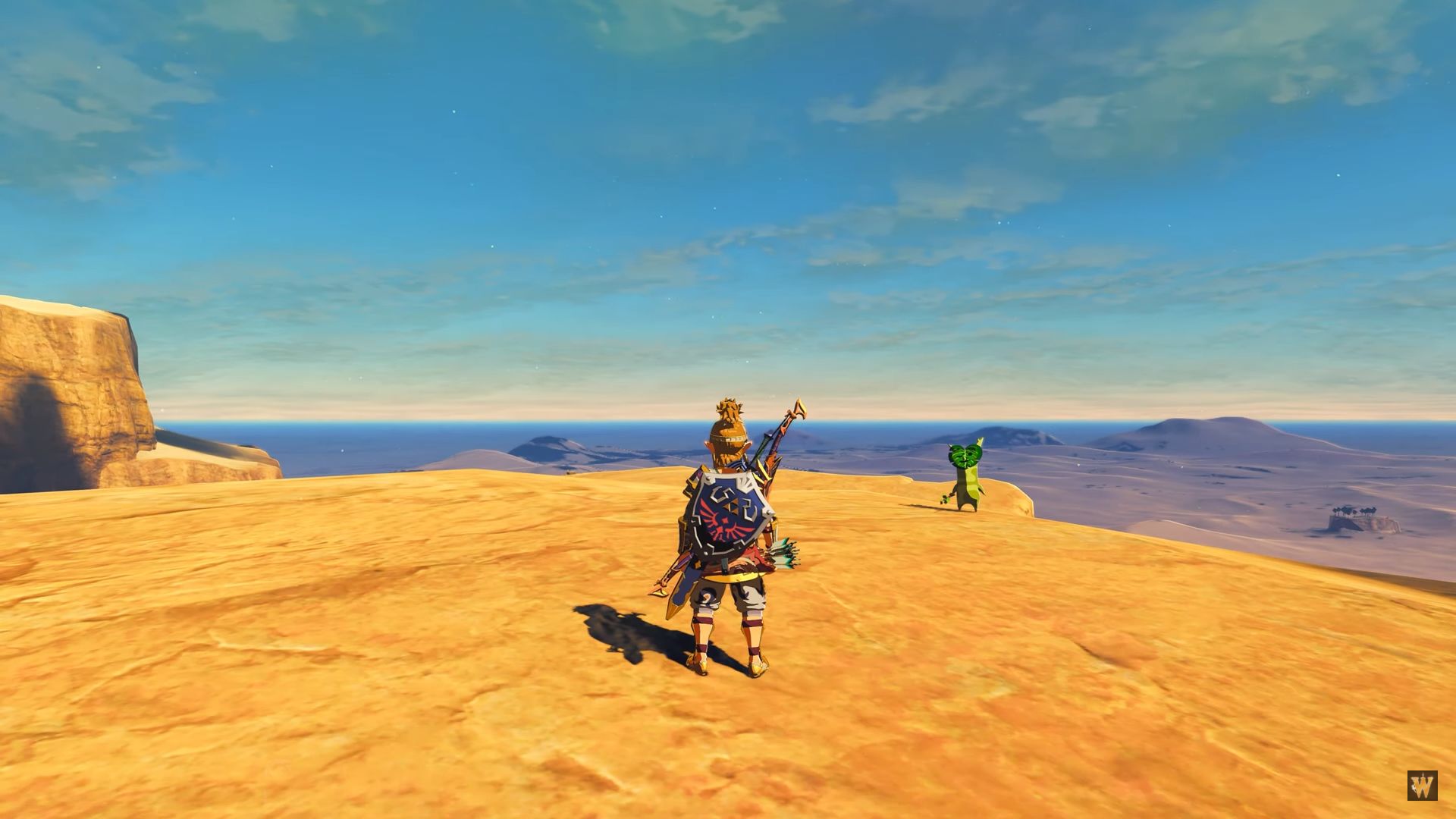 The Wii U variant of The Legend of Zelda: Breath of the Wild was playable in the Cemu emulator soon after it was delivered, so its mod scene has had a lot of time to get wild. They’ve added Geralt of Rivia and CJ of San Andreas, transformed Link’s cycle into a rideable Sonic, made it first-individual, added custom prisons, and made it run at 60fps without the cel-concealing.

The Second Wind project is less senseless than a portion of those. It’s a mod that its makers call “a huge scope story development”, which will likewise package in components of different mods to modify how parts of Breath of the Wild look and play. It’s tied in with breathing new life into a game that became flat for certain players—particularly subsequent to going through one such a large number of places of worship that appeared to be identical.

While advancement is as yet continuous (it’s evidently 60% complete generally, while an arranged port to the Switch adaptation is at one percent), as indicated by the task breakdown among the things Second Wind intends to add are eight new regions, including a center called Ordon Village, 15 sidequests, 38 suppers, 28 creatures including variations of existing ones, hand-to-hand combative techniques, and the veils and tattle stones from past Zelda games. There’s likewise a hallowed place redesign that will change each of the 120 sanctums to make them look extraordinary, and give some “new riddles, elective arrangements, new adversary experiences and that’s only the tip of the iceberg.”

Revitalizing burst of energy likewise means to join endurance components, creating smithies, rebalanced mechanics, changes to quivers and interesting ponies, all of which come from existing mods. What’s more, that is not all. There’s a Second Wind wiki with more data, and a Discord worker with the FAQ.