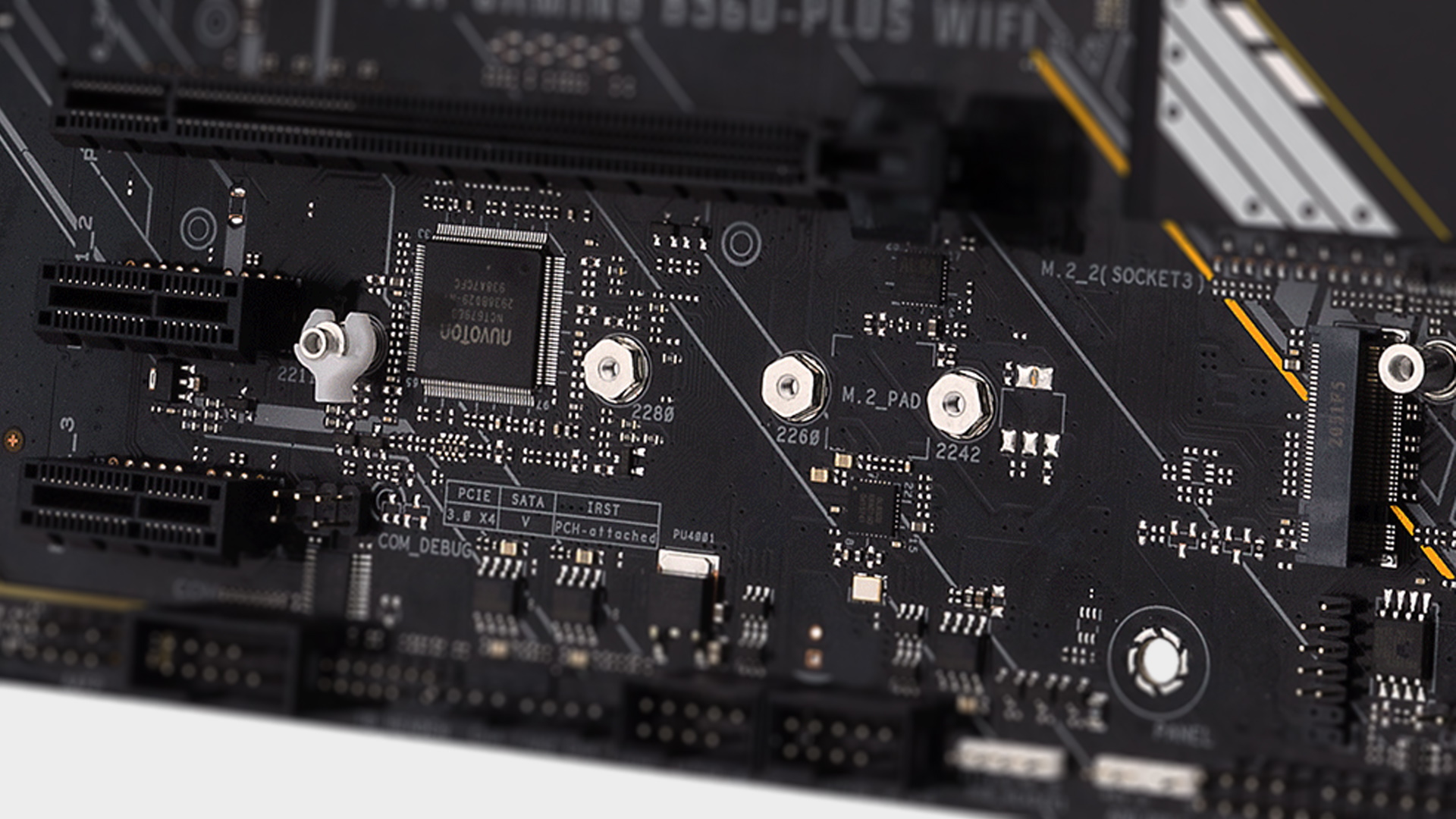 This has lit up my morning undeniably more than it has any privilege to.

Asus is getting rid of the fiddly M.2 fastens a portion of its most recent motherboards by presenting a clasp framework all things considered. The Q-Latch is a little plastic erm… hook that flicks around to hold your M.2 drive set up. Asus flaunted the M.2 Q-Latch in a Twitter video that sees it being utilized in a one-gave drive establishment. I have just watched this video too often, and I’m very amped up for getting my hands (that ought to be hand) on one.

The Q-Latch will show up on 14 of Asus’ forthcoming X590 motherboards across different reaches, including the TUF Gaming B560-Plus Wifi presented over, some of which are being delivered to agree with the dispatch of Intel’s Rocket Lake CPUs.

Rocket Lake simply ends up supporting PCIe 4.0, which makes enhancements for this front significantly more welcome, particularly as the second-flood of PCIe 4.0 is landing and destroying the benchmarks. Look at our manual for the best PCIe 4.0 SSDs for more data.

M.2 NVMe SSDs are marvelous. They’re a lot quicker and a lot more modest than their SATA 3.5-inch kin. You don’t need to play chasing through your case for power links and SATA connectors either—less links is a success all alone in my book, yet that is on the grounds that link the board is up there with root channel work regarding fun.

The solitary genuine issue with M.2 drives is that little, minuscule screw used to hold your drive set up. These little buggers work really hard of falling into the void gone forever. As the inhabitant stockpiling analyzer, I’ve dropped so many of these things, that watching this small video evoked a real grin. I need this little lock in my life.