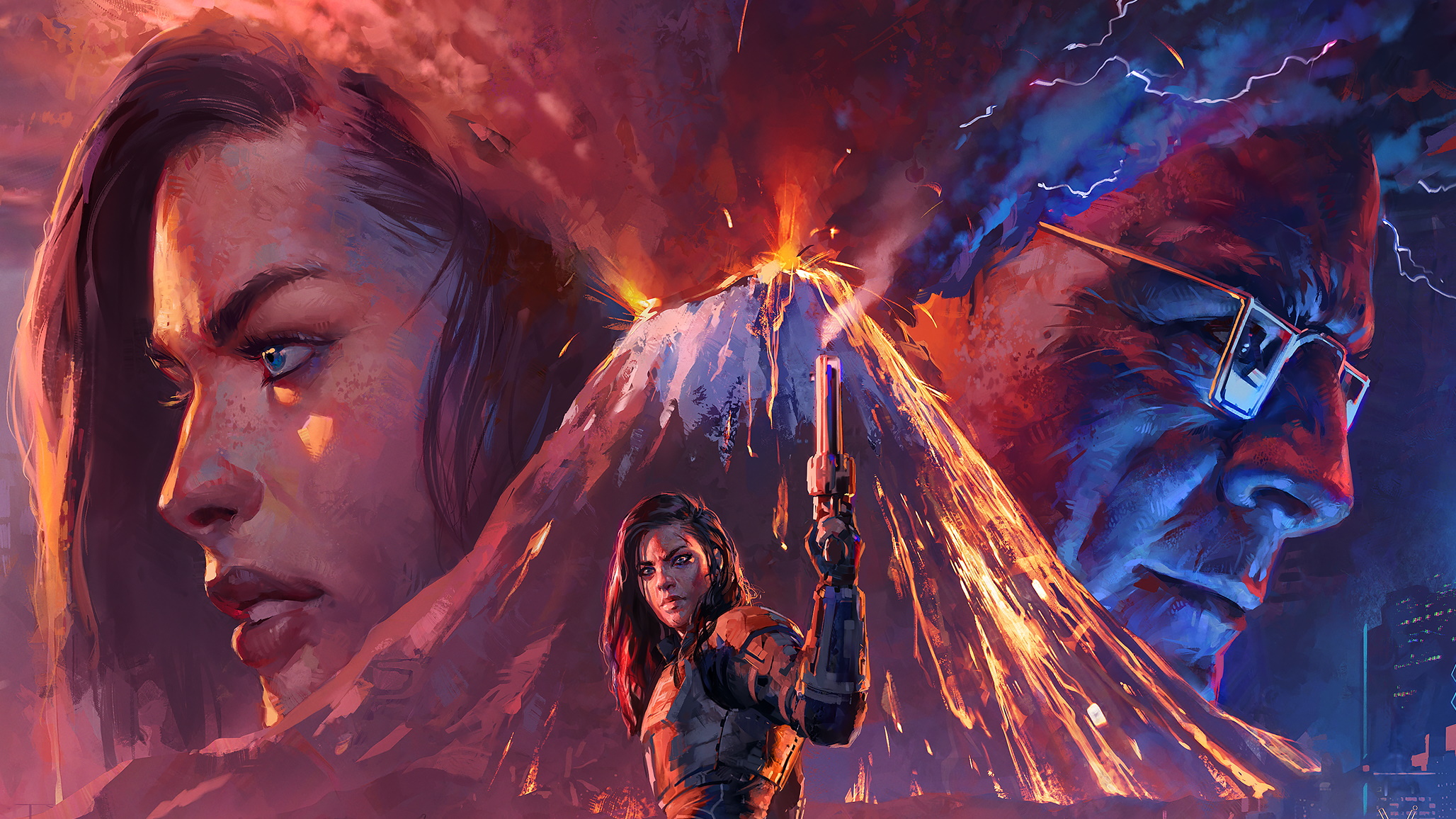 In the previous few years, Dusk, Amid Evil, and Ion Fury have framed a charming little heap of neo-retro FPSes, games that resuscitate the mazey design, speed, and straightforward gunfighting of what we played around 1993. Retro or not, it’s uncommon that we get singleplayer FPS crusades nowadays, so these independent endeavors have assisted with keeping an exemplary class.

Today distributer 3D Realms keeps that pattern bursting at the seams with the declaration of Ion Fury: Aftershock, an extension to the 2019 FPS. Due to show up this late spring at $25, it’ll require responsibility for base Ion Fury, which is presently additionally $25. “Consequential convulsion proceeds with Shelly’s story in the most ideal manner conceivable: with rockets and rapid pursuits,” says Mike Nielsen, CEO of 3D Realms.

Indeed, the new Hover Bike vehicle is one of the champion pieces in the short trailer above. At another second we see the vehicle on water, summoning Half-Life 2’s scandalous Water Hazard level. The trailer doesn’t uncover a ton—3D Realms and designer Voidpoint say to anticipate “different pristine zones to investigate, new hazardous foes, new combat hardware to obliterate them with,” however we just see a couple in the new trailer: I detect an adaptation of the shotgun that shoot some sort of unstable pellets. At different focuses in the trailer, billows of green gas linger palpably. Ideally some totally new weapons will extend the armory past this.

One uncovered detail I’m glad about is the option of “Orchestrate mode,” which will incorporate a portion of the new stuff Aftershock adds (like weapons and foes) in reverse into the first Ion Fury crusade. A pleasant motivation to replay this enchanting FPS, which I called “the best thing that is at any point occurred in the Build Engine” in my 2019 survey.