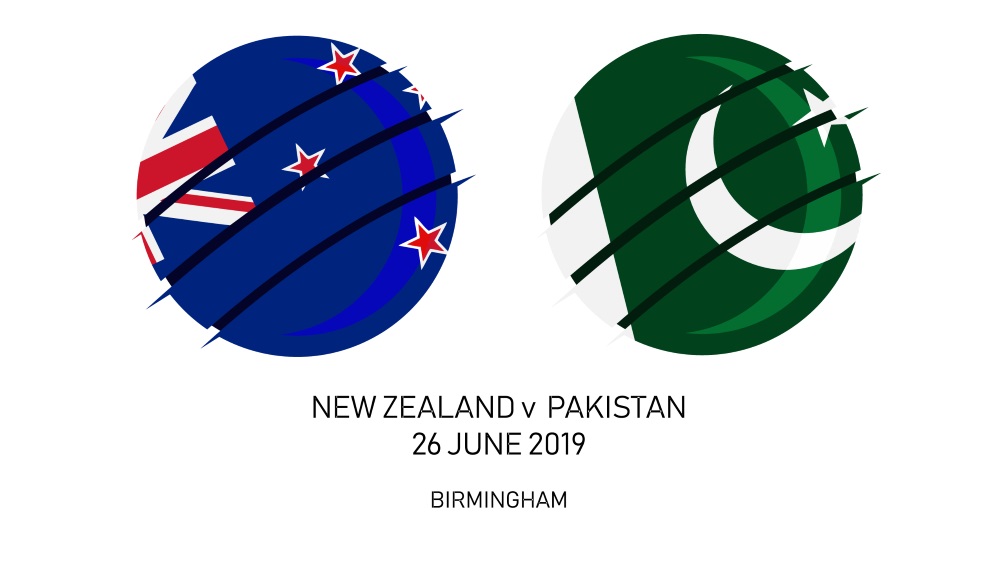 Pakistan and New Zealand are doing battle at Edgbaston in the latest Cricket World Cup group match. A win today would just about seal a semi-final spot for Kane Williamson’s table-topping New Zealand, while anything less than victory for Pakistan today will end their 2019 Cricket World Cup journey. It’s all up for grabs and you can get a New Zealand vs Pakistan live stream from anywhere on Earth by following this handy guide.

Pakistan have really lived up to their completely unpredictable reputation, flitting between glorious victories against England and South Africa, to humbling defeats against Australia and historic rivals India. They lead New Zealand in World Cup head-to-heads, having won six out of the eight games played, however New Zealand have won the last two showdowns.

Pakistan handled the pressure well in their last ‘must-win’ game against South Africa, and genuinely look rejuvenated coming in to today’s game. The moist pitch pitch should also suit Pakistan’s bowlers, so expect their four spinners to have. big say in today’s outcome.

New Zealand have an unwanted reputation of falling away after making great starts at Cricket World Cups, and will be hoping not to repeat their infamous 1992 capitulation against Pakistan.

You’ll be able to watch all the action with ease from anywhere in the world if you follow our New Zealand vs Pakistan live stream guide below. Sorry New Zealand fans, but Pakistan have the early advantage by having this one free to watch at home.

If you’re in the UK, Australia, New Zealand, US or India and looking to find out how to watch the match, we’ve got all the details about the broadcaster in your region below.

If you’re away from home country and looking to tune in you’ll likely to find you won’t be able to thanks to geo-blocking. Thankfully there’s a way to alleviate that frustration. By using a VPN you’ll be able to watch the game safely without having to take a chance on an illegal feed from a website that’s likely infested with malware.

How to watch the cricket in Pakistan for FREE

How to stream 2019 Cricket World Cup online in India

How to stream New Zealand vs Pakistan live in the UK

How to watch New Zealand vs Pakistan: US live stream