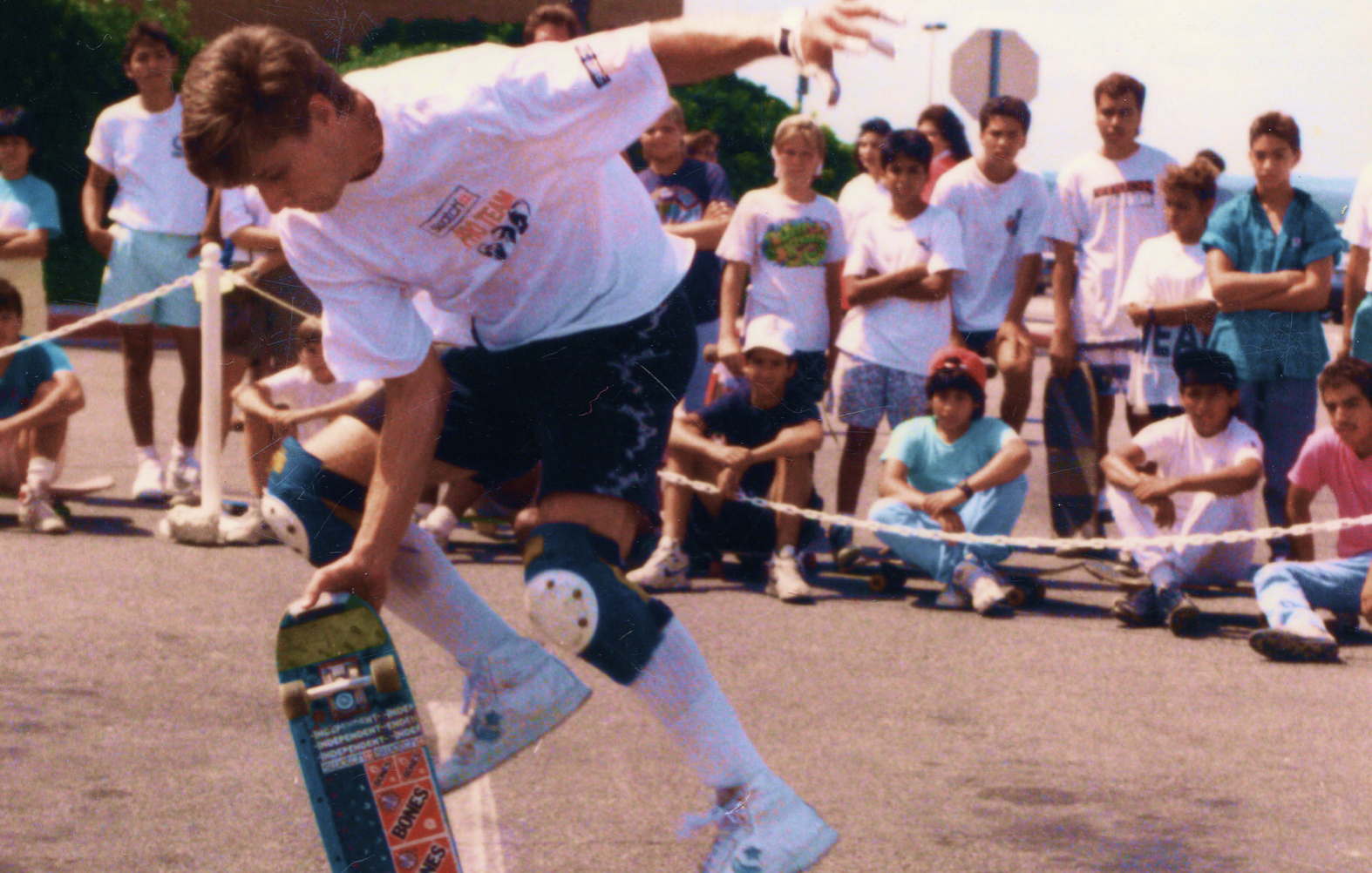 Meeting’s 0.0.0.7 update showed up today, skirting the hotly anticipated 0.0.0.6 update to bring the greatest heap of changes and increases to the skating sim yet.

A total material science update that considers each part of the board, from what segments you have, to how huge your wheels are, to how close you ride those trucks. Additionally in: Shuv-its (no pop required!), a manual revolution choice on the off chance that you don’t care for wrapping up, NPCs that give out discretionary difficulties, and that’s just the beginning. Check the fix notes for the entire story.

However, the genuine superstar is the expansion of flatland and halfway flip varieties, similar to Caspers, Darkslides, and Primos, made conceivable by the total material science update. Furthermore, definitely, you can flip all through them, between them—whatever. It’s totally coordinated into Session’s mind boggling, yet shockingly natural two-stick control framework. At long last, a skating match-up for all the provincial children stayed with a solitary walkway.

On the off chance that you played Tony Hawk’s Pro Skater back when or grew up skating during the ’90s, you definitely understand what a Casper is: a wacky rearranged manual. Darkslides were likely a go-to unique in THPS. Crushing the griptape? Disrespectful! The primo position may ring a bell as well—there’s no eradicating the picture of an adolescent remaining on their skateboard sideways in a JCPenney’s parking area.

In the event that any of them sound recognizable, it’s all gratitude to skating legend Rodney Mullen, who advocated a more slow, more specialized type of skating that didn’t need tremendous parks or half-pipes. All you require is a little fix of cement. Watch Mullen in real life, at that point scope out the flatland stunts players over on/r/projectsession are assembling. Discover a spot, eat some crap, and give that new fisheye focal point alternative in the replay menu a shot.