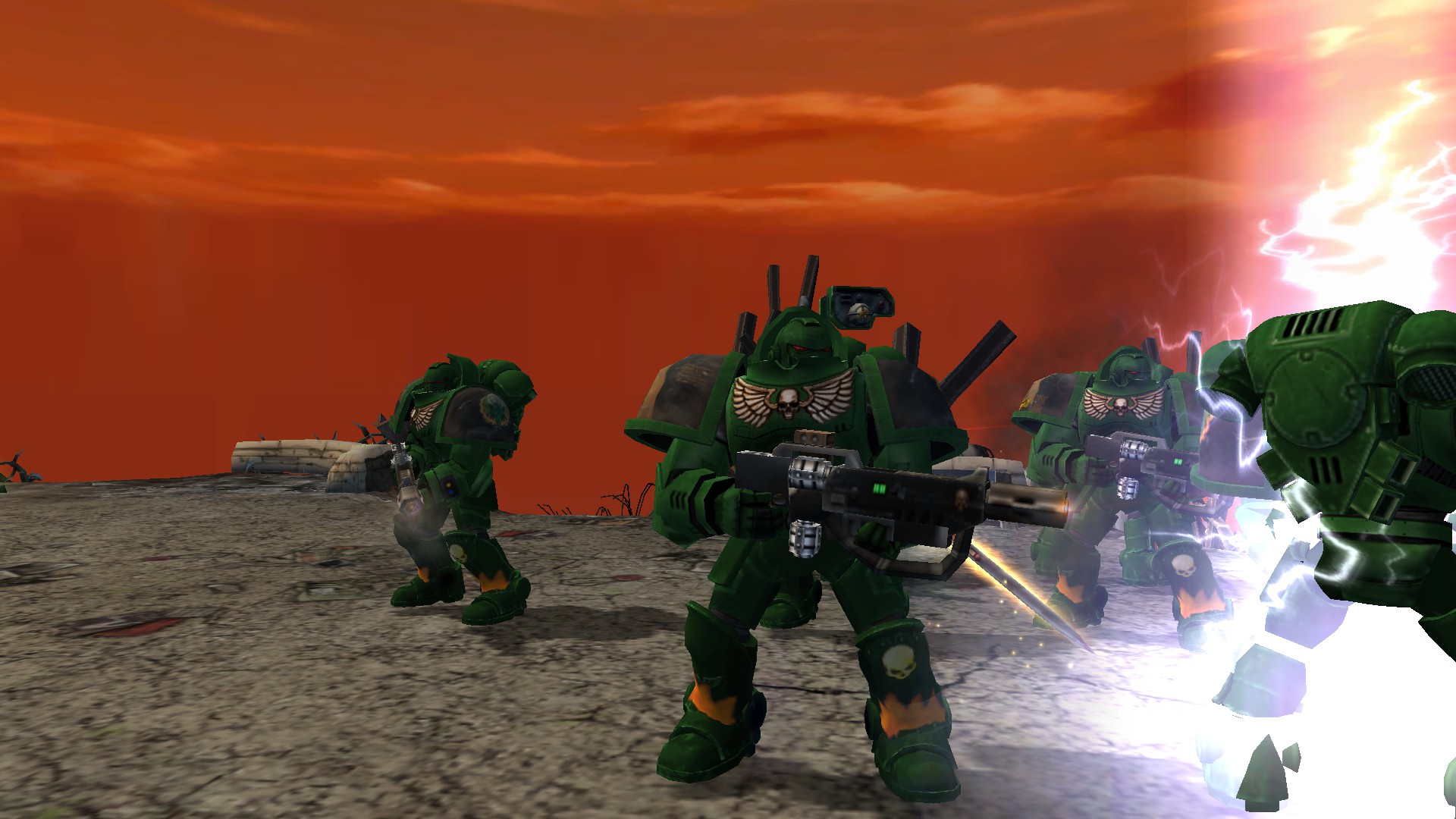 Also, a couple of more game modes, for sure.

In the event that you like Warhammer 40,000, have I got the mod for you: Unification Mod for Dawn of War: Soulstorm is a rambling remaster, bugfix, group snake, and game mode viper that works for both the Steam and (to my enjoyment) Actual Physical DVD forms of Dawn of War: Soulstorm. The unification mod adds new workmanship and units for the nine base game groups, just as 17 new groups.

The enormous selling purpose of Unification is the new groups, yet practically you’ll get a ton of mileage out of improved AI, just as large updates in the mission and new win conditions usable in its missions. There are likewise new Survival, Last Stand, and Kill-Team mission types. Endurance and Last Stand are especially interesting to the individuals who favor their RTS to be PvE and agreeable.

You may think, what the heck, 17 groups is… too much? To which I will say: There are a larger number of kinds of Space Marine than there are kinds of frozen yogurt. Here are the new groups: Dark Angels, Witch  Hunters, Adeptus Mechanics Explorators, Emperor’s Children, Inquisition Daemonhunters, Imperial Fists, Salamanders, Steel Legion, Harlequins, Thousand Sons, Legion of the Damned, Thirteenth Company, Blood Angels, Chaos Daemons, World Eaters, Black Templars, and Tyranids. Obviously, there are mods you can use to add considerably more groups, in the event that you like.